As part of our Sector 9 roadmap, the Sector team is committed to a release schedule based on the Drupal core release cycle. 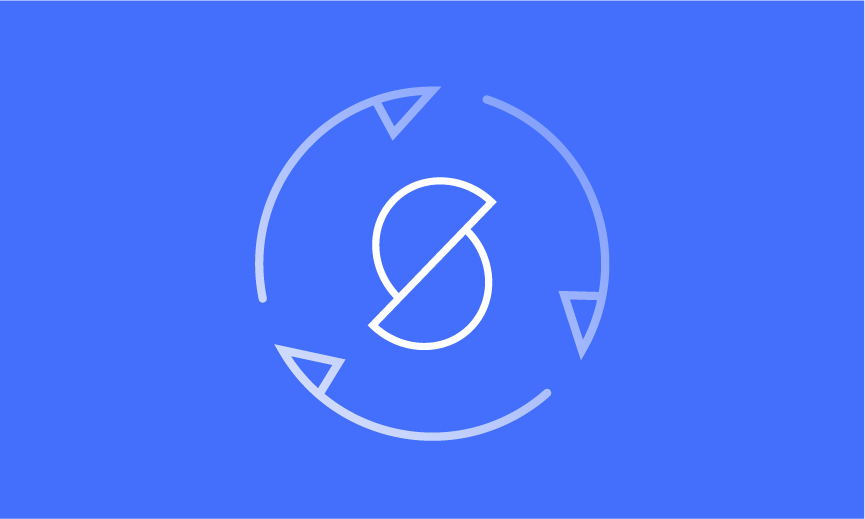 Next to scheduled releases, Drupal publishes regular security advisories for Drupal core and contributed modules. You need to ensure you follow Drupal security advisories and update your site if and when required! Need help maintaining your Drupal sites? Contact us

Minor Drupal releases are currently scheduled every 6 months, are patched for 6 months (under active development), and covered for another 6 months with security releases - so the full support for a Drupal minor release - a secondary point release - is 1 year.

From Drupal 8.8 onwards, Sector will have two supported releases at any given time, each corresponding to the currently supported Drupal versions.

We aim to have a Sector Starter Kit release ready 20 working days after the minor Drupal core release date. This will depend highly on the status of the contributed modules included in the Starter Kit. So our Sector support cycle for each minor Drupal update is about 11 months.

From 2020, Sector will follow the common approach for Drupal distributions and modules.

From June 2020 (and the release of Drupal 9) new releases are allowed to use semantic versioning without the Compatibility-Major prefix dropping the API compatibility component and adding a patch component.

Please note: The table uses n instead of x because x often stands for a DEV branch.

For past releases please see the Drupal.org release cycle

The final minor release in the 8.x series 8.9 will be a long-term support (LTS) release and will be released at the same time as Drupal 9.0.0. It will be fully supported with bug and security fixes for a full year.

The good news is it will be much easier to update from Drupal 8 to 9 and we are on track with our Sector 9 Roadmap - Sector 9 is out now (see the Sector 9 release notes)!

This article is part of the collection: Getting started - Developer's Quick Start Guide.

END_OF_DOCUMENT_TOKEN_TO_BE_REPLACED

Can't find what you are looking for?

Try our documentation search, browse through our collections, or use our sitewide search.

Want to report a bug or issue?

Found something missing or amiss? Create an issue on Drupal.org.

New ideas and feature requests? Join the discussion on Twitter @DrupalSector or on Drupal.org.

Is there something wrong with this page?