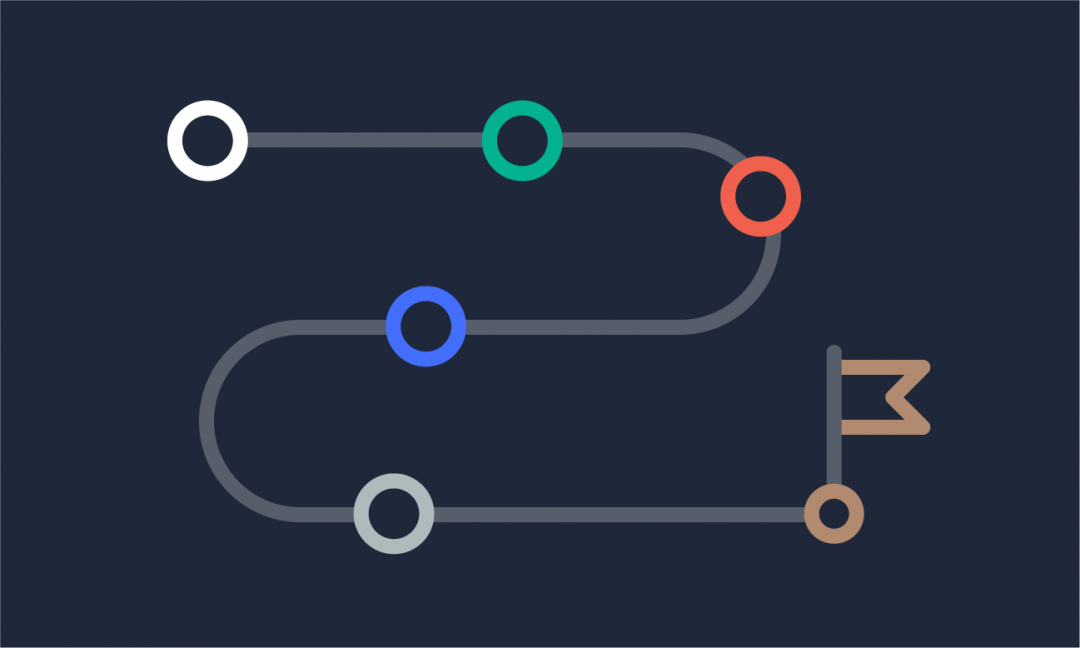 The good news upfront - the update from Drupal 8 to 9 will be much easier than major point updates in the past!

The even better news? Sector 9 is here now!

Our first Sector 9 release was in March 2021 - read the release notes for more. 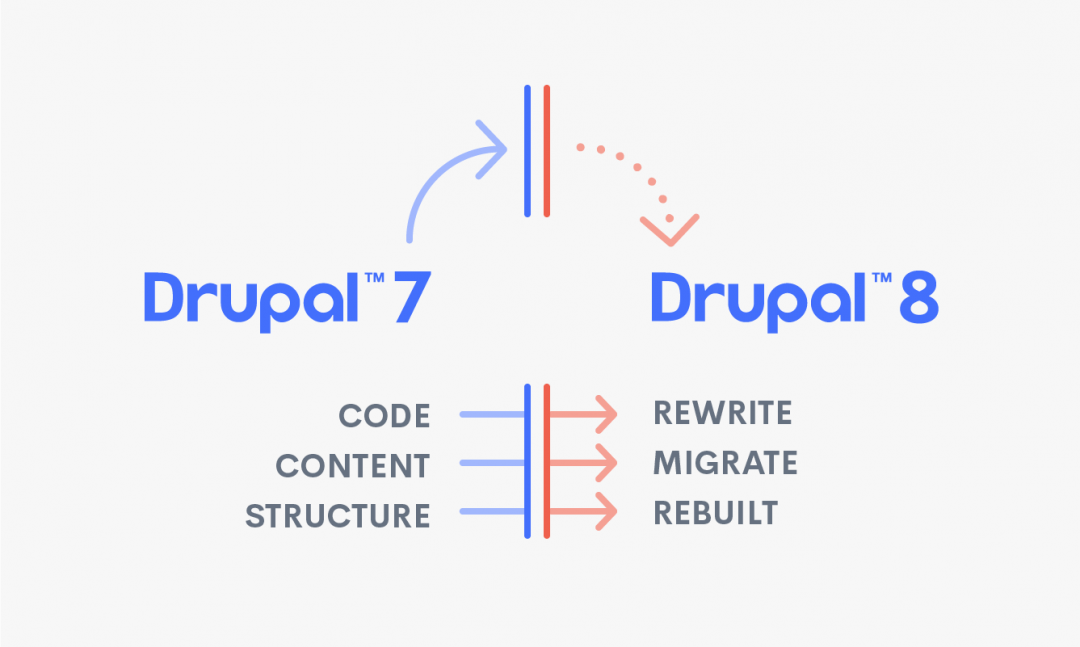 But unlike previous full point updates (Drupal 6 to 7 or 7 to 8) the update from Drupal 8 to 9 (and 10) will be continuous. In fact, Drupal 9.0 will be Drupal 8.9 with some code deprecated - that means only outdated code will be removed. If your Drupal site is well maintained, your site can be updated as-is, no need for a rebuild, no need for a content migration. 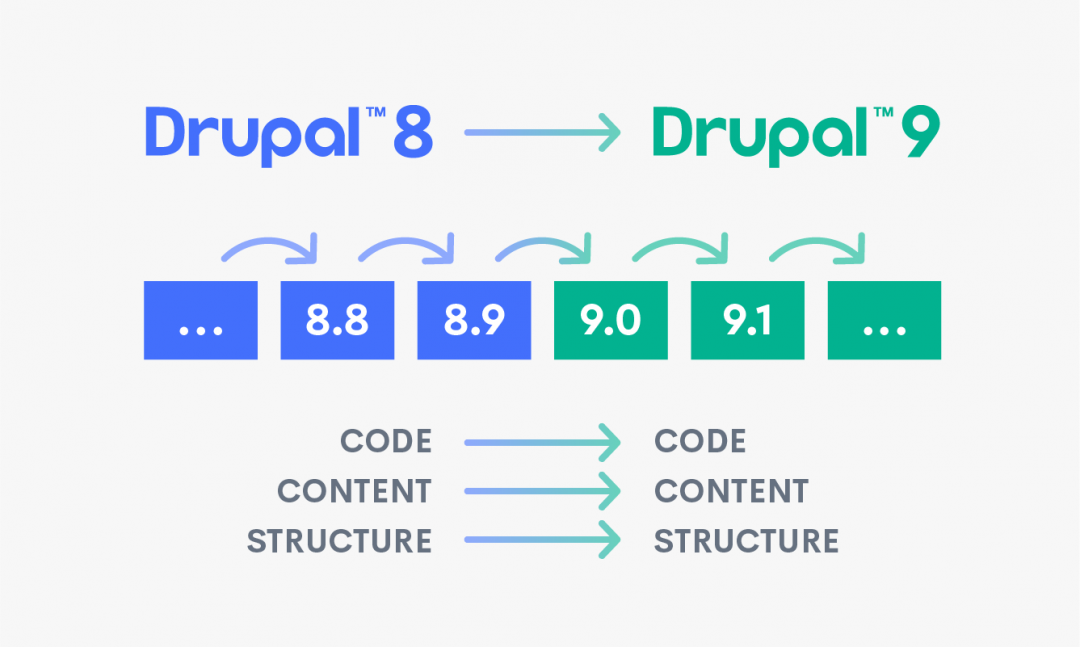 What does that mean for Sector?

Sector is not only Drupal Core - the Starter Kit and add-ons include contributed modules provided by the Drupal community. For each Drupal major and minor core release, we need to ensure that the contributed modules we use for Sector and our own Sector modules work together with the new Drupal version.

As part of our Sector 9 roadmap, the Sector team is committing to a release schedule based on the Drupal core release cycle.

We are getting ready for Drupal 9 now. We are reducing our technical debt further by:

Is your Sector site ready?

In a way, a continuous update path goes both ways - Drupal continuously improves and updates their solution, and site owners need to continuously maintain their sites. To update to 9.0 your site should be on 8.9. and all your contributed modules on Drupal 9 ready branches.

Next to scheduled releases, Drupal publishes regular security advisories for Drupal core and contributed modules. You need to ensure Drupal security advisories  are followed and update your site when and if required! Need help maintaining your Drupal sites? Contact us.

Heike is part of the Sector team at Sparks Interactive and, together with Dave Sparks, the project owner for the Sector Drupal Distribution.

Is there something wrong with this page?